I don't think I really need to say anything about such an old game, but it was fun to play in all of its broken balance glory. For instance, healing a burned Pokemon does not reverse the Atk reduction.

But overall, a refreshing, fun game. Also the first time in my life I caught Tauros or Kangaskhan in the Safari Zone, so cool there too. Really wanted to do the whole Tauros Hyper Beam spamming that was famous in Gen 1.

Gameplay time from Start to Beating Elite Four was 17+ hours. Didn't level grind, though the game is pretty easy with even the hardest enemies having bad move sets and stuff. I was 15+ levels lower than the opponent by the time I got to the final Rival battle.

Also, the Item Box is waaaay too small in this Gen. If you don't use the TMs, both the box and your pouch will be full by end game. 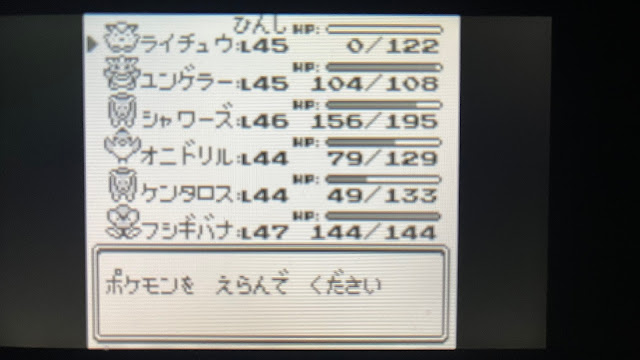 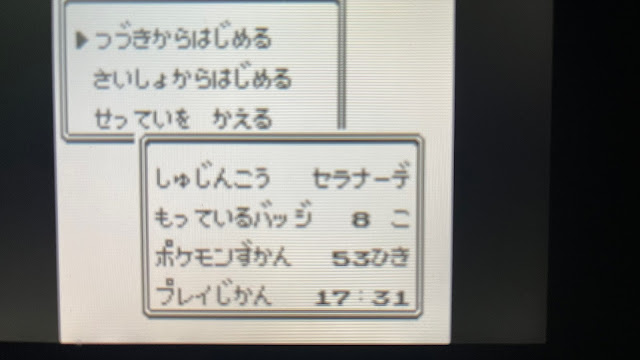 Posted by serenade_beta at 1:20 AM No comments:

Made it in time for Xenoblade 3.
Complete as in, all quests complete, including Afflicted and Solos 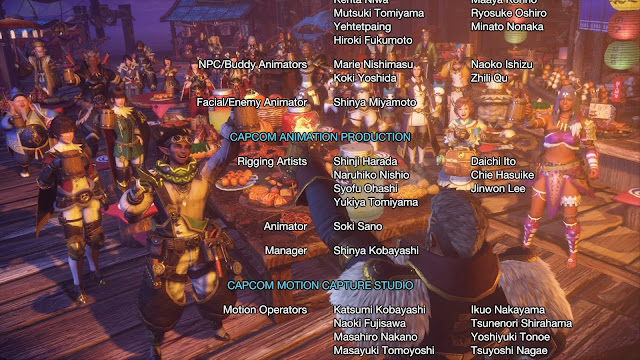 Read more »
Posted by serenade_beta at 2:12 PM No comments:

Catching Up on Games I Bought Since Last Post

Been busy with real life, but finally found some time to post the games I have recently played or bought.

Currently, planning to buy Xenoblade 3, of course, but nothing else so far after it

1. Shining Resonance - Mostly because it was being sold at a discounted $14. I don't really expect it to be a great game or anything, but at least Tony Taka's designs are great

2. Master Duel - Of course, for free. Definitely would not pay money to play Yugioh anymore. Way too much power-creep and the solitaring is stupid. Currently using Waifu decks, Traptrix and Sky Strikers, BTW

4. Pokemon Green - This is the JP Green, BTW. The English one is actually the JP Blue, so this JP Green is something you can't play localized. Which is why I chose this version. Up until now, the earliest game I've played is Pokemon Yellow, so I wanted to try my hands on the oldest and most buggy, unbalanced version 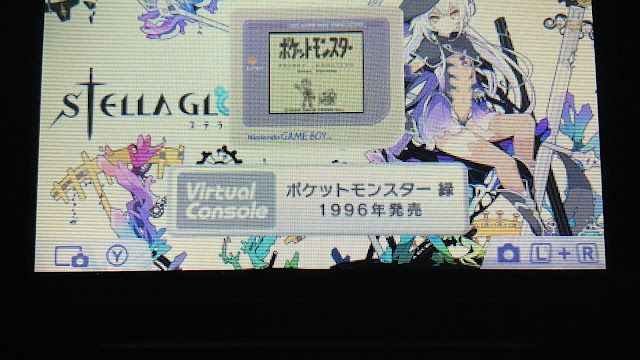 Email ThisBlogThis!Share to TwitterShare to FacebookShare to Pinterest
Labels: game

So yeah, bought and have just finished my first playthrough, of course on hard mode

Apparently there is a "True Route" and I haven't seen it, but I think I know where it is going, so I am going to go ahead and write my thoughts about the game. Definitely going to play myself and do the True Route, but I'm going to take my time, so didn't want to put this off for so long.

And spoilers alert for people who have not played it. 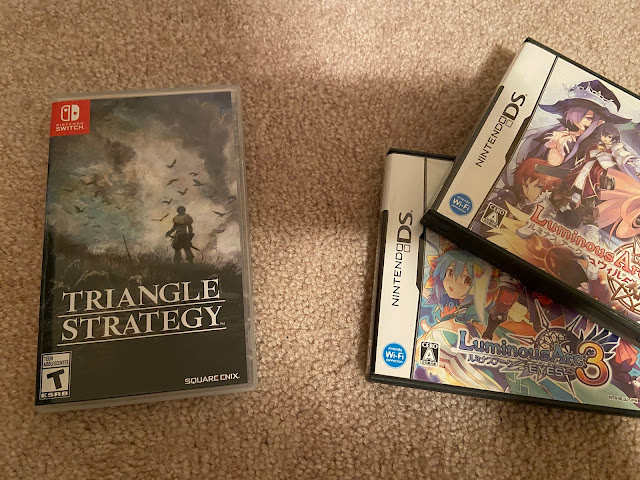 I didn't make a post on when I got the game, but yeah, bought and went and completed it. Caught all of the Pokemon and then also caught Arceus. Getting all 10 stars is a bit too much of a grind though, so I won't do that. 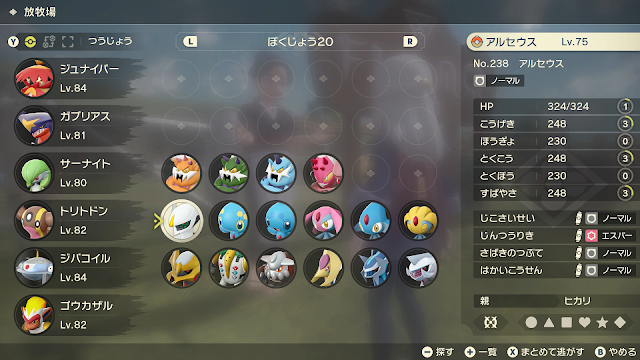 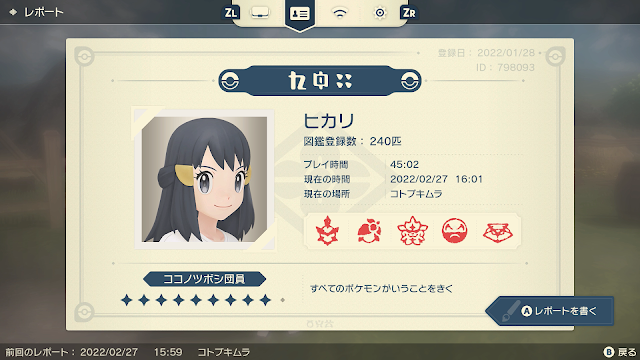 Read more »
Posted by serenade_beta at 5:10 PM No comments:

Email ThisBlogThis!Share to TwitterShare to FacebookShare to Pinterest
Labels: pokemon

Finished the Chaos and the true route!

Technically, I did not do the Law route, but I can tell what will happen if I do, so I think I am good now. Pokemon Arceus coming up too! 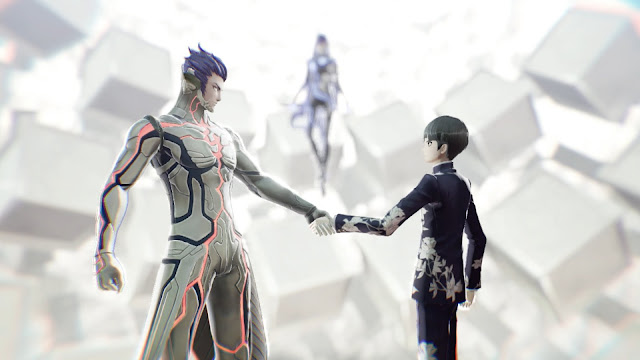 Read more »
Posted by serenade_beta at 9:11 PM No comments:

And Another New Game! ＼(o￣▽￣o)／

And of course, this one!

I mean, if there was no JP idea, I definitely would have been forced to buy the JP version, so thank gosh. I still have to deal with the localized names and skills and stuff though, but sure, I'll take that and keep my 40$. Also, the steelbook thing is kinda cool. Posted by serenade_beta at 11:12 PM No comments: